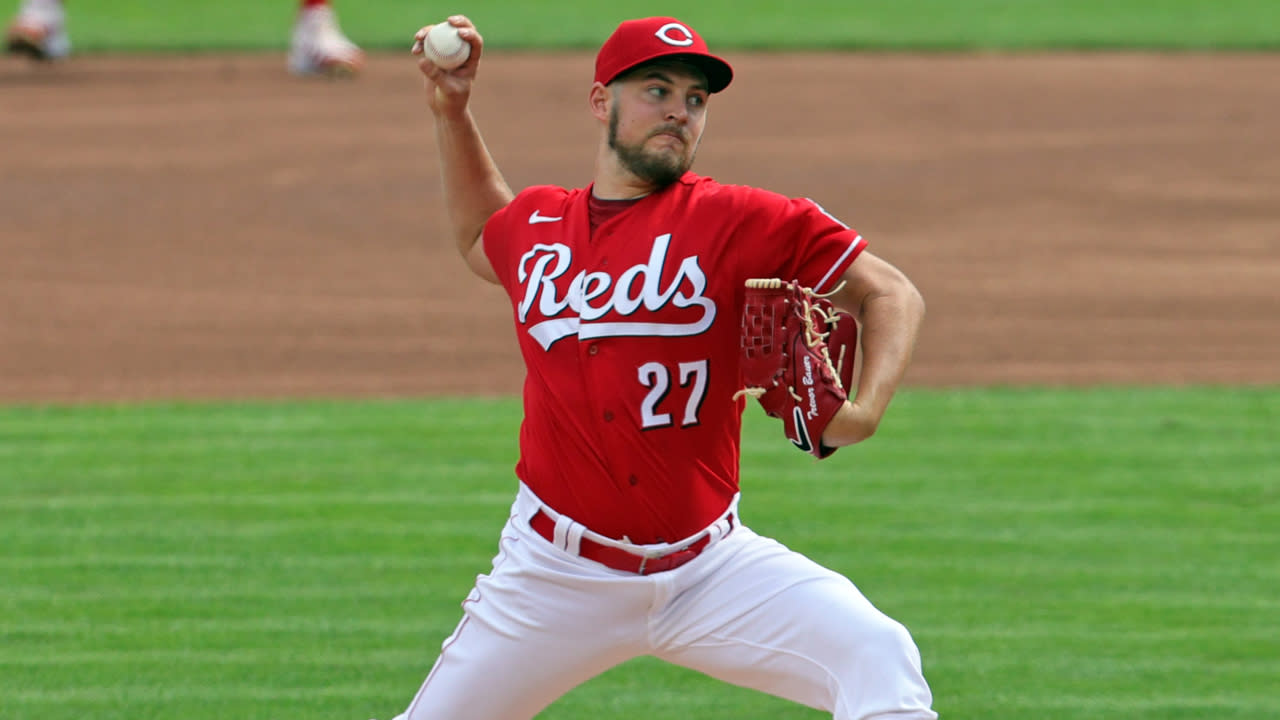 The White Sox are assembling quite the heroic pitching staff.

And Trevor Bauer has noticed.

Meanwhile, Bauer won the NL edition of the award after a career year with the Cincinnati Reds. Bauer, of course, is the game’s top free-agent starting pitcher, and plenty of White Sox fans are clamoring for him to land on the South Side and make the White Sox pitching staff even more … super.

With that idea in mind, Bauer reacted to the White Sox adding Hendriks to their impressive group of pitchers by likening their growing collection of arms to the gathering of the six Infinity Stones from the Avengers film franchise.

In the movies, whoever holds all six Infinity Stones possesses infinite power. White Sox fans would like Bauer to be the next added to Rick Hahn’s personal Infinity Gauntlet, allowing infinite pitching power to reside on the South Side.

Free agency has moved slowly to this point, with many more big-name free agents besides Bauer still unsigned. The White Sox, however, have been one of baseball’s few aggressive teams, adding Lynn, Hendriks and right fielder Adam Eaton in offseason moves.

Bauer continues to engage with fans of teams across baseball, meaning this latest Twitter exchange provides little in the way of a hint when it comes to his thinking or news of any progress on a deal.

But fans can continue dream of Bauer assembling with the rest of the White Sox hurlers to form a rotation of the South Side’s mightiest heroes.