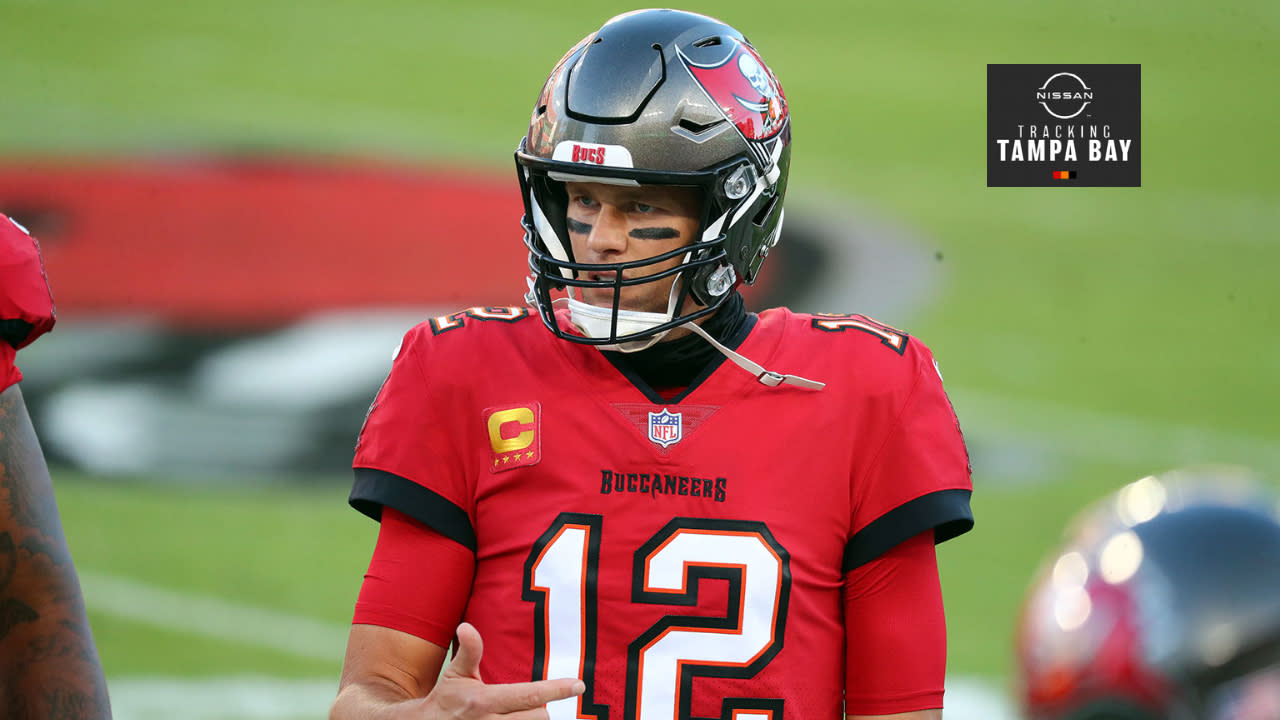 The NFL playoffs is Tom Brady’s time to shine, and it doesn’t matter which team he’s playing for.

Brady led the Tampa Bay Buccaneers to the NFC playoffs this season, ending the franchise’s postseason appearance drought at 13 years. He picked up his first postseason win as a member of the Bucs on Saturday night when Tampa Bay held off the Washington Football Team for a 31-23 road victory on Wild Card Saturday.

The triumph over Washington was Brady’s 31st playoff win in his 21-year career, extending a record he set many years ago. San Francisco 49ers legend Joe Montana is No. 2 on the all-time playoff wins list with 16.

Not only is Brady 15 victories ahead of the next-highest player on the ranking, he’s beaten more different teams than Montana has total playoff victories.

Check out this crazy stat:

How Tom Brady continued to be cheat code for Bucs’ passing game vs. Washington

There are many incredible stats that highlight Brady’s playoff dominance, but aside from his record six Super Bowl titles, this stat might be the most impressive of the bunch.