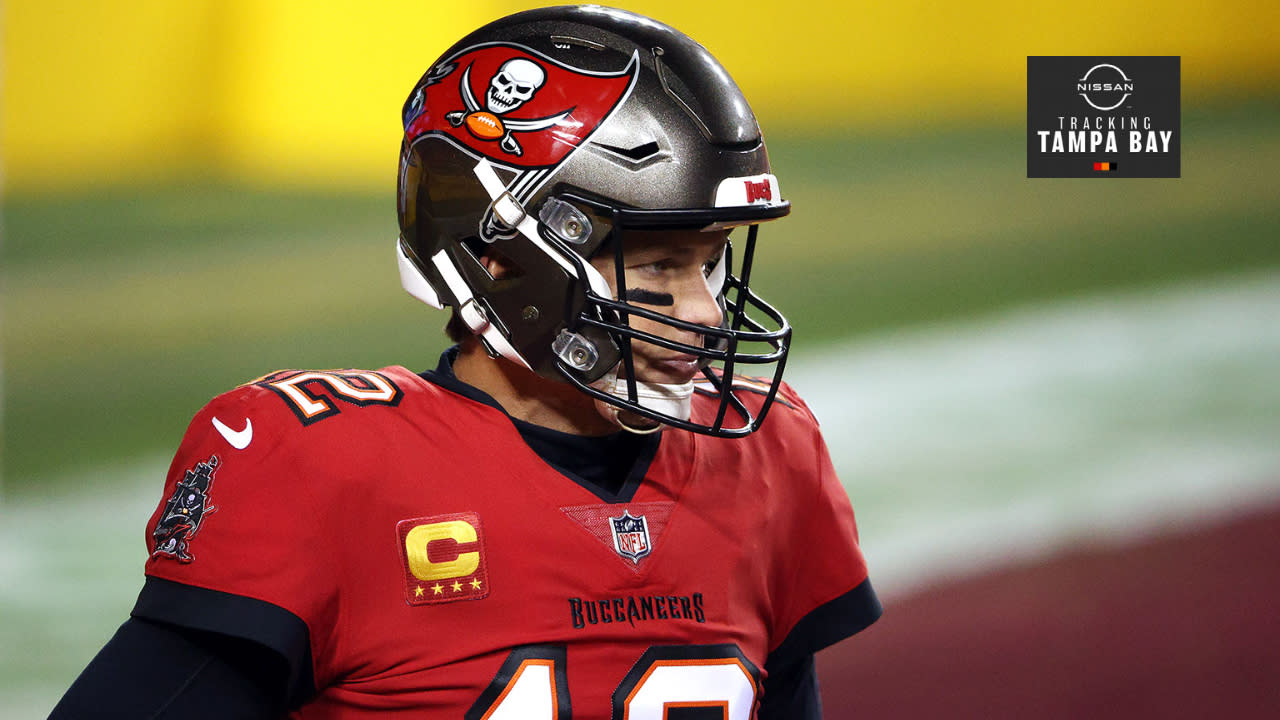 They don’t make 43-year-old star quarterbacks like they used to, folks.

Tom Brady broke another NFL record in the first quarter of his playoff debut with the Tampa Bay Buccaneers by hitting Antonio Brown for a 36-yard touchdown pass and becoming the oldest QB in NFL history to throw for a TD in the postseason.

Brady broke the record previously held by George Blanda, who was 51 days younger than Brady when he threw a TD pass in the 1970 AFC Championship Game.

But here’s the thing: Blanda didn’t look 51 days younger than Brady in 1970. And that’s an understatement.

Both of these players are supposedly 43 years old in these photos. But NFL Twitter was having a hard time coming to terms with that fact.

Others pointed out that Brady — a nutrition nut who owns his own health and wellness company — may take slightly better care of his body than Blanda did back in the day.

Blanda kept going until age 48 as the oldest player in NFL history, so Brady will have to extend his career well beyond his age-45 target to catch the Hall of Famer. But it sure looks like he’s on the right track.