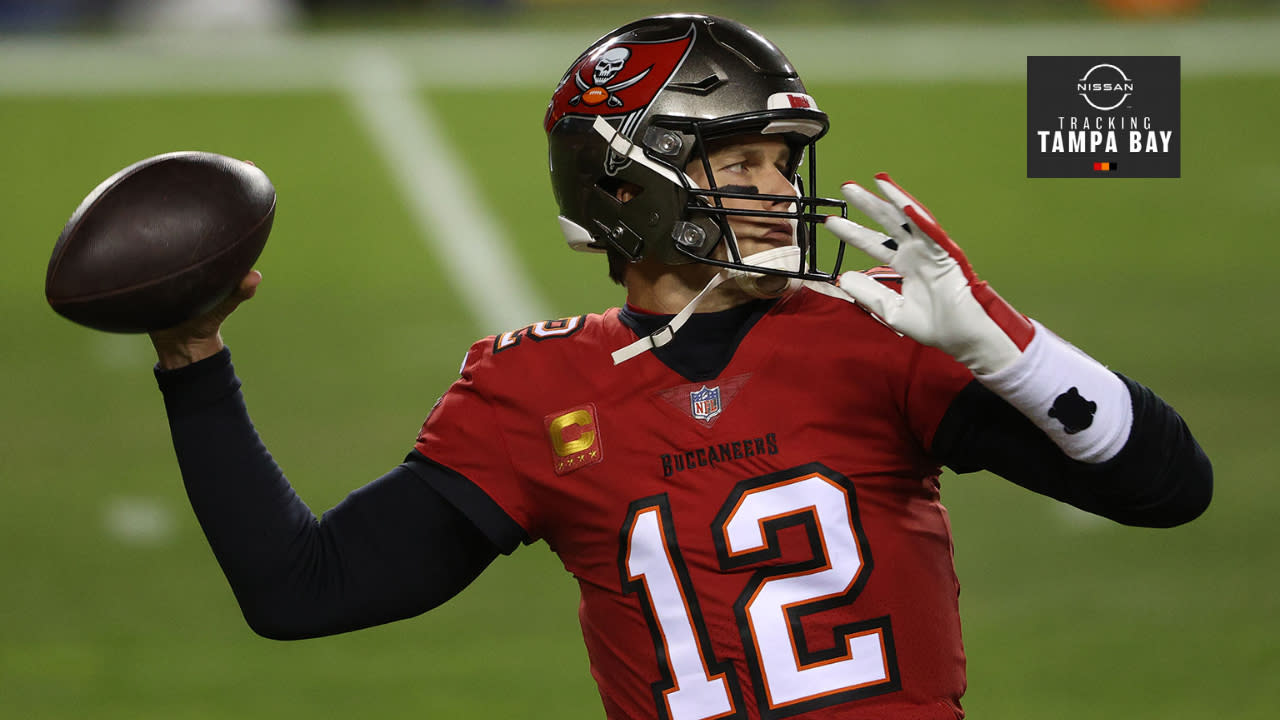 To put that rating in perspective, the Patriots averaged approximately a 28 rating locally during the 2020 NFL season. Regular-season Brady/Bucs games on NBC averaged close to a 15 rating, which is notably high as well.

Typically, regular-season NFL games register about a 4-7 rating on average.

So clearly, New England still is heavily invested in their beloved former quarterback.

Brady fans were treated to yet another playoff win for the six-time Super Bowl champion. The Buccaneers held off the Football Team despite a stellar performance by backup quarterback Taylor Heineke, 31-23. Brady threw for 381 yards and two touchdowns in the victory.

Next up for Brady and Co. is an NFC Divisional Round matchup vs. either the Los Angeles Rams or New Orleans Saints. Judging by the numbers from wild-card weekend, folks in New England will be watching closely.