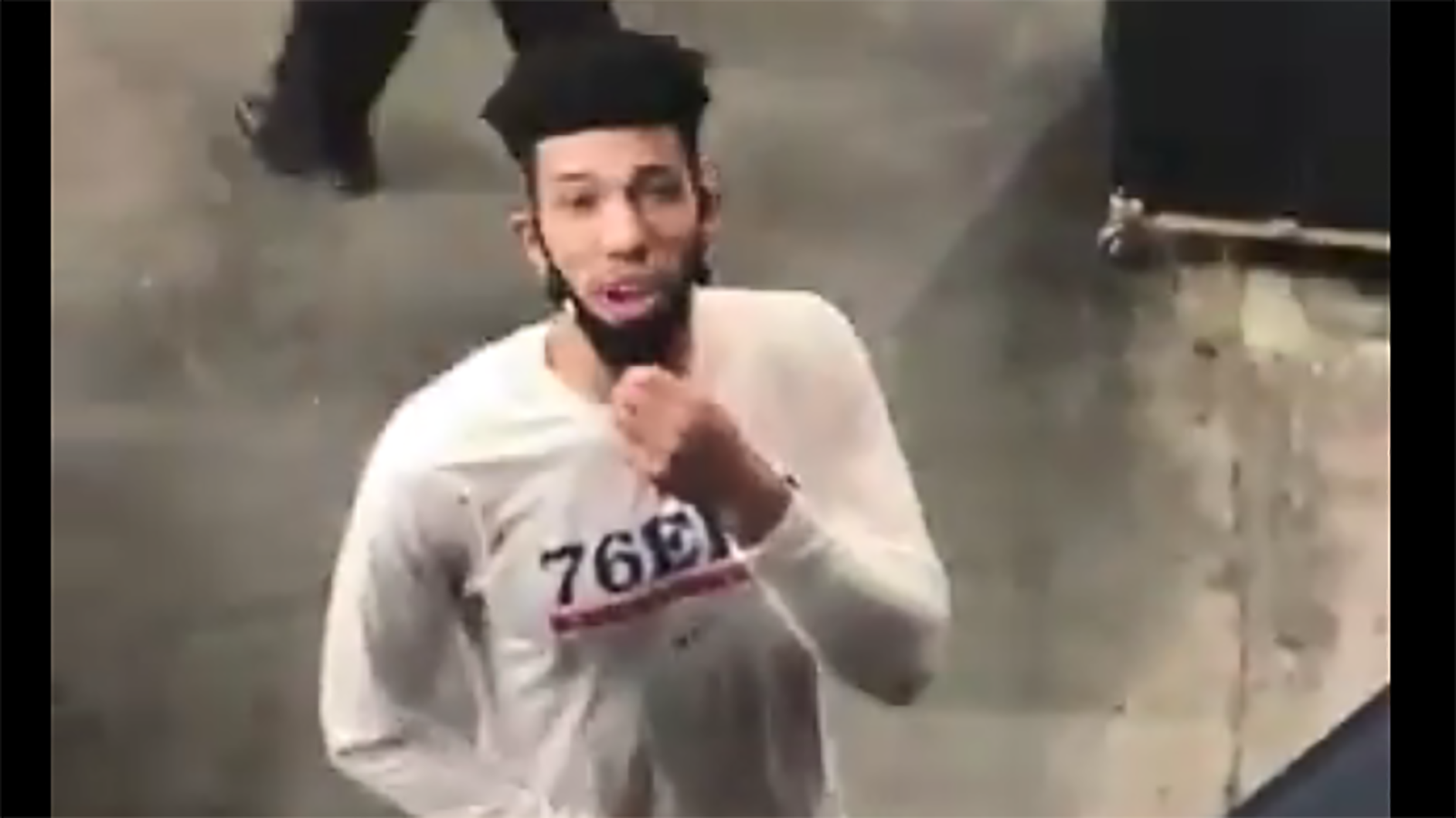 The veteran sharpshooter attempted nine shots from the field in the Sixers’ third straight loss, seven of which came from behind the arc, and he… failed to make a single shot. Not ideal.

Look, it happens. Green’s next game will be his 700th in the NBA; when you play a lot of games, sometimes you have great performances, and sometimes you have off nights. It doesn’t help that the Sixers have been particularly shorthanded over their last few games because of COVID-19 and other injuries.

But none of that means basketball fans are going to ease up on Green, and after Monday’s loss, one rowdy fan in the ATL (who goes by @GuruKnowsRadio on Twitter) decided to remind Green that he went 0-for.

Luckily, Green knew how to respond to the heckler:

Gonna be honest, I’m awarding points to both sides here.

While the fan counted an extra shot on Green’s ledger, Green does indeed need to shoot better than 0-for-9. That’s… that’s just a fact.

(For the record, Green entered the game hitting 47% from deep in his previous five games, and the role of a three-point shooter is notoriously hot-and-cold, so Sixers fans really shouldn’t be too worried.)

Do the rings mean he didn’t miss those shots on Monday night? Of course not. But, in the big picture, they probably help him sleep well at night when he drops a clunker of a game.

We’ll see if Green has a bounce back game when the Sixers host the Heat on Tuesday night.