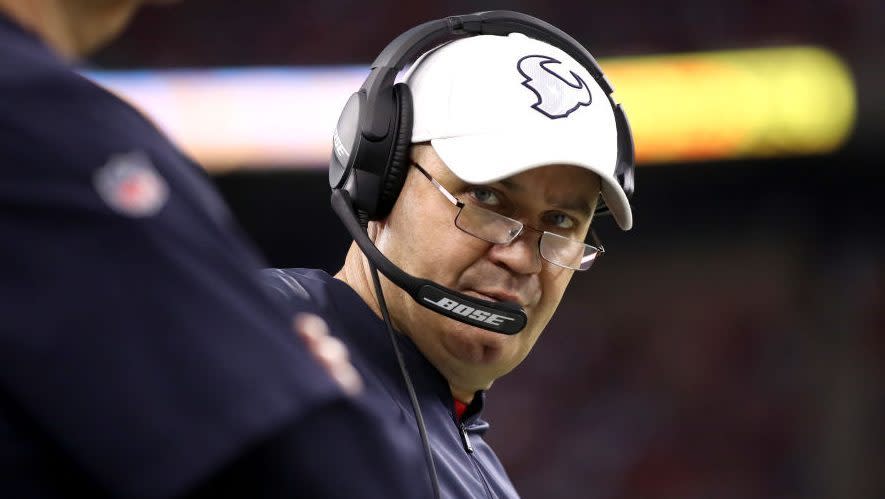 Bill O’Brien must really love coaching. He will go from being an NFL General Manager and head coach to a job as an assistant coach in college football.

Alabama has interviewed O’Brien to replace Steve Sarkisian as offensive coordinator and will announce the hiring in the next few days, Bruce Feldman of FOX Sports reports. Sarkisian is leaving to become the head coach at the University of Texas.