Pete Carroll: I have no place in my brain for this outcome 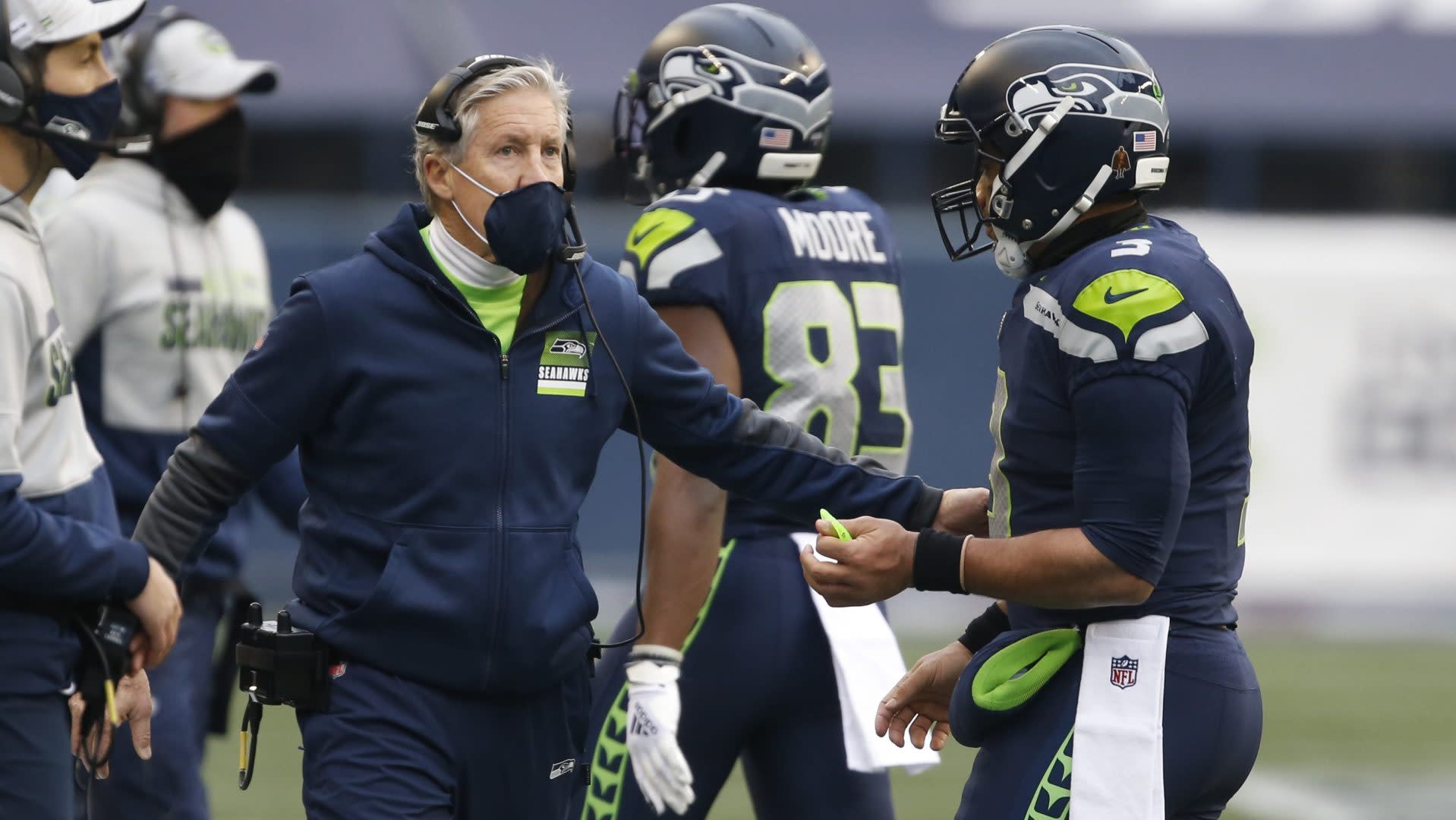 The Seahawks surged at the end of the season, winning six of their last seven games to finish the season 12-4.

But after entering the playoffs with high hopes, they’re out following a 30-20 loss to the Rams.

“I told these guys I have no place in my brain for this outcome. We were planning on winning and moving on,” Carroll said, via Curtis Crabtree of Sports Radio 950 KJR and PFT. “So, it’s really frustrating to be done. The suddenness of this is, there’s nothing like it. And you just have to deal with it. And so that’s what we’re gonna do.”

The Seahawks were smothered offensively, finishing 2-of-14 on third down and registering just 11 first downs.

The club will have a long time to think about what could have been over the offseason.

Pete Carroll: I have no place in my brain for this outcome originally appeared on Pro Football Talk