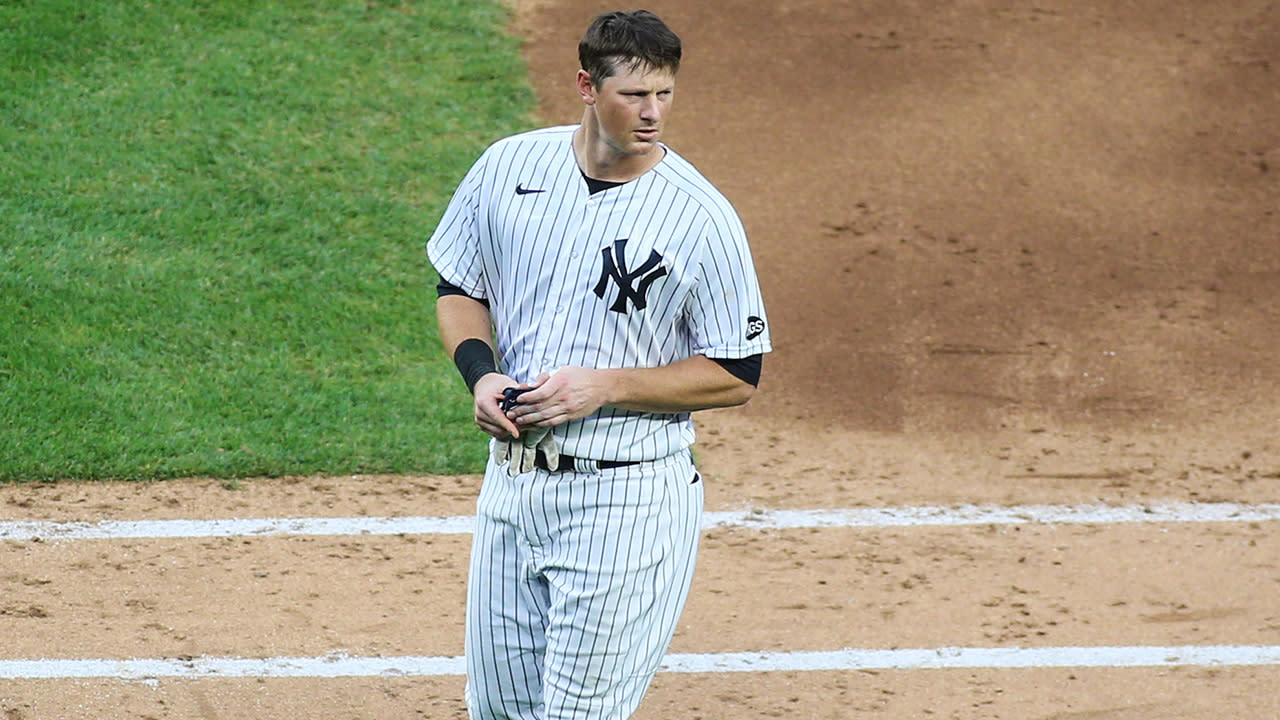 The free-agent second baseman has become “dismayed” by the “slow-play tactics” of the Yankees and other clubs that have yet to offer him a contract this offseason, Yahoo Sports’ Tim Brown reported Sunday.

New York is LeMahieu’s preferred team, per Brown, but with the Yankees dragging their feet, the three-time All-Star has asked his agents to “re-engage” with other teams — the Boston Red Sox among them.

The Los Angeles Dodgers, Toronto Blue Jays and New York Mets had shown the most interest in LeMahieu, according to Brown, while the Red Sox were one of the teams to contact him early in free agency.

Boston needs second base help, as Christian Arroyo and Michael Chavis represent the current depth chart with Dustin Pedroia‘s playing days all but over. LeMahieu is the best-hitting second baseman in baseball, with back-to-back Silver Slugger awards and a 2020 American League batting title after hitting .364 last season.

LeMahieu wouldn’t come cheap, however: Brown reports the 32-year-old is seeking a deal “at least on par” with J.D. Martinez’s five-year, $110 million contract with Boston.

The Boston Globe’s Alex Speier recently reported the Red Sox were “unlikely” to sign a player like LeMahieu, who declined his $18.9 million qualifying offer with the Yankees. Boston would have to part with a second-round pick if it signs LeMahieu to a deal north of $50 million, and chief baseball officer Chaim Bloom appears to favor a ground-up rebuild rather than spending big on aging free agents.

Nonetheless, the Red Sox and LeMahieu may touch base in the near future as free agency drags on.