How Tom Brady, Drew Brees have fared against each other in 8 career games 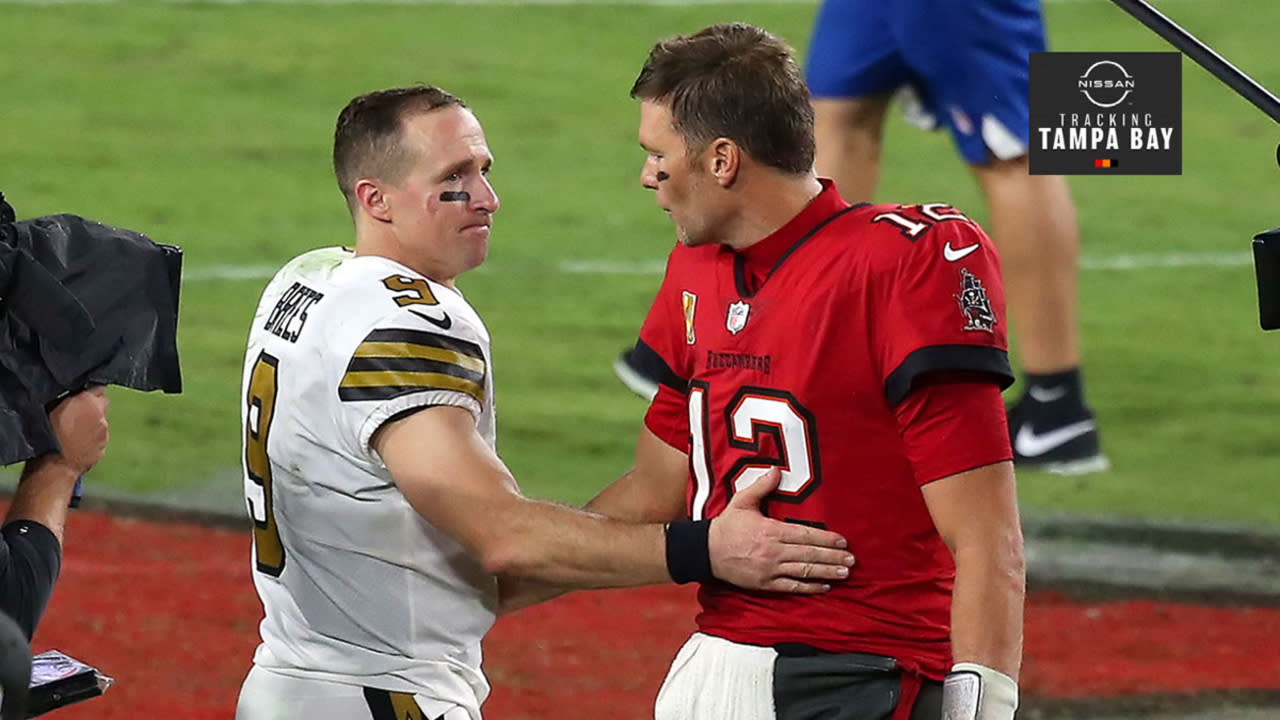 When the Saints host the Buccaneers on Sunday night, it won’t just mark the first-ever playoff game between the NFL’s top two leaders in career touchdown passes, it will also mark the ninth showdown between future Hall of Famers Tom Brady and Drew Brees.

The head-to-head rivalry dates all the way back to 1999 when both QBs were suiting up in the Big Ten and has continued as each man has suited up for a pair of NFL teams.

But Sunday’s NFC Divisional Playoff will be the first time that the two men will meet in the NFL playoffs.

Here’s a closer look at the previous eight head-to-head matchups between the quarterbacks — a rivalry in which Brees has the 5-3 edge.