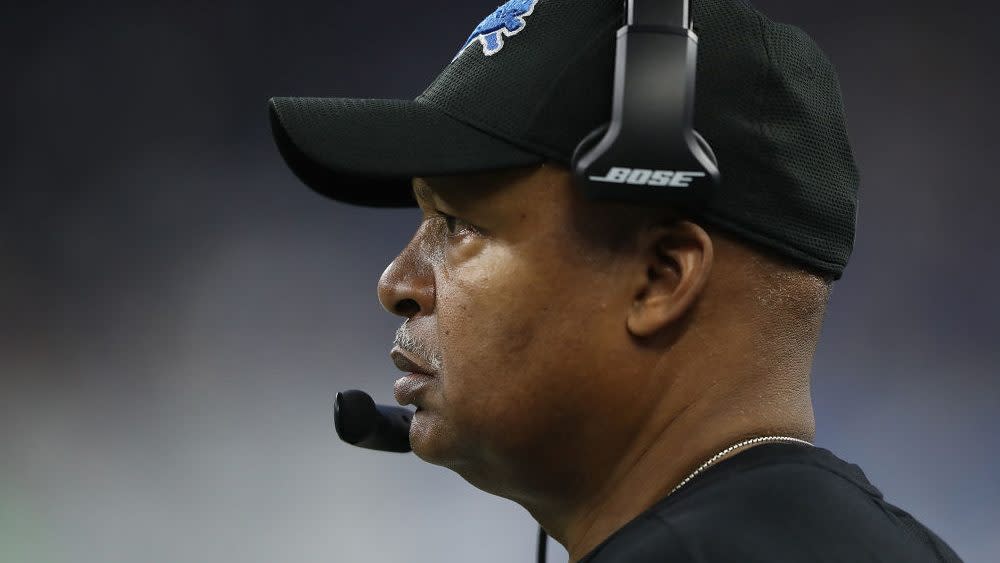 The Texans currently have a mess on their hands. Their best way to clean it up could entail hiring Jim Caldwell to serve as the team’s next coach.

A buzz is building in league circles that Caldwell could be the next coach in Houston.

Last month, the Texans interviewed Caldwell, who previously coached the Colts and the Lions, before hiring G.M. Nick Caserio. With the team desperately needing a solution to the now obvious and well-documented discontent of quarterback Deshaun Watson, Caldwell could be the calming influence the team needs.

Would Caserio want Caldwell? Former Lions G.M. Bob Quinn, who worked with Caldwell in Detroit, fired Caldwell after a pair of 9-7 seasons. Some would say that the firing of Caldwell became a matter of “when” not “if” once Quinn got the job, given the reality that Quinn seemed to be determined to eventually hire Matt Patricia to coach the team.

Caldwell, 65, has a 62-50 record in the regular season, and a 2-4 mark in the playoffs. He has had no other interviews in the current cycle.

If the Texans would hire Caldwell in an effort to undo the damage done to the relationship with Deshaun Watson, why wouldn’t they simply interview and/or hire Chiefs offensive coordinator Eric Bieniemy? That approach would seem to be too much of a capitulation to Watson, who recommended Bieniemy for the job.

It’s nevertheless possible that Watson has mentally crossed the Rubicon regarding his time in Houston. Even without Watson, however, Caldwell could be the right man at the right time to stabilize a team that has descended into a state of dysfunction that the organization has never before seen.