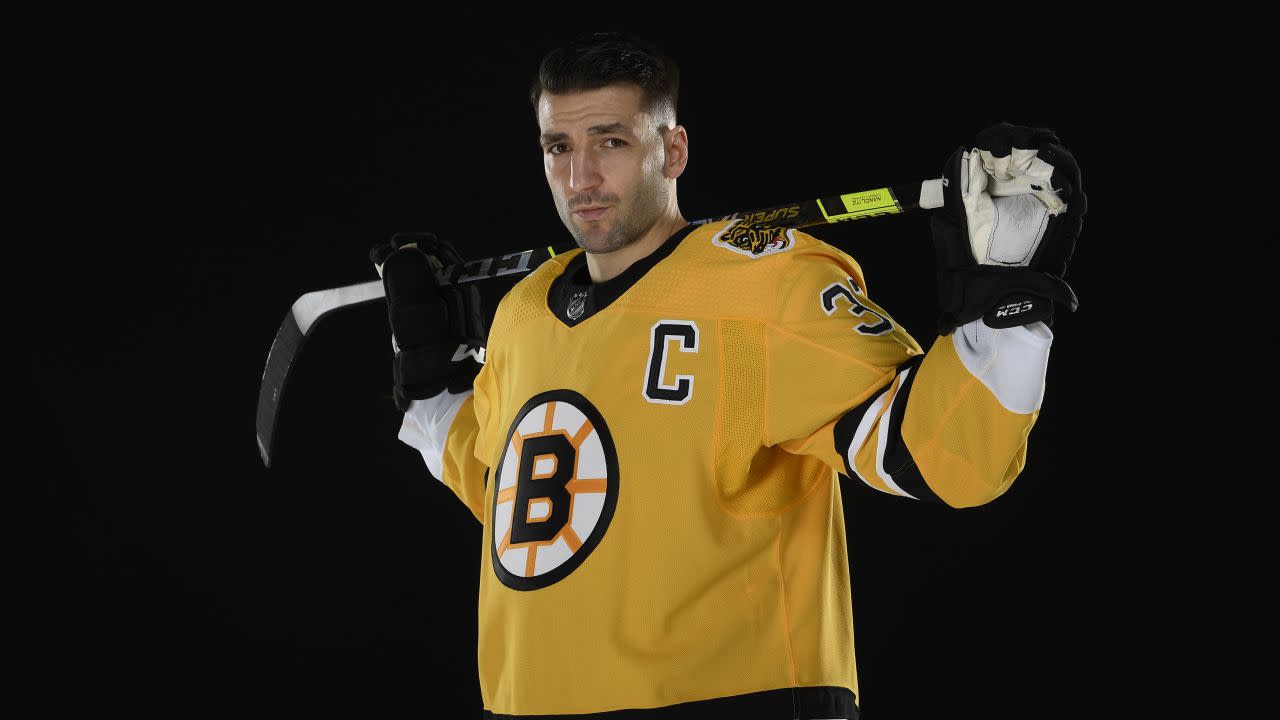 The 2020-21 NHL season is about to begin, and it will be a campaign unlike any other in recent memory.

The league won’t be playing inside a bubble, but it didn’t make some substantial changes to the season format to try to combat the COVID-19 pandemic.

The schedule has been reduced from 82 to 56 games. Teams will often be playing multiple games in the same area to help minimize travel. For example, the Boston Bruins play the New Jersey Devils twice and the New York Islanders once in a three-game road trip to begin the season. The league also realigned the divisions, including one that has all seven Canadian teams.

Where does every franchise stand before the puck drops for real on Jan. 13?